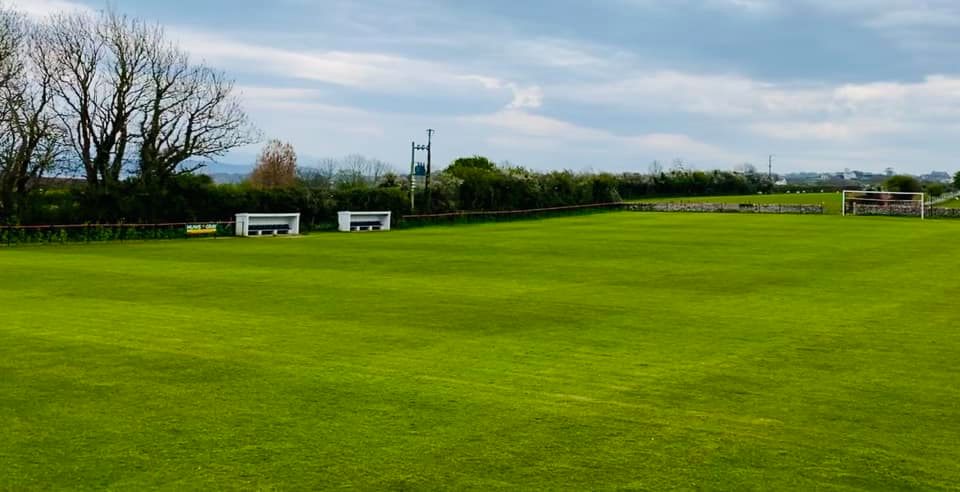 ONE of Anglesey’s most successful clubs of the 21st century has announced that it will be ‘taking a year out’ from the game.

There will be no football played at Moelfre-based Bro Goronwy FC during the 21/22 campaign, it has been confirmed.

The club, who play their matches at Cae Nerys, were set to play in North Wales Coast West Premier (tier four) under new manager Robbie Jones.

But, the club announced tonight that it would be taking a season out.

A statement from chairman Gareth Parry read: “North Wales Coast West League officials have been informed that CPD Bro Goronwy FC will be unfortunately withdrawing from the league and taking a year out to reorganise and come back stronger.”

They have won the Anglesey League twice, most recently in 2015/16 under the long-serving and highly-successful Lee Potter (now with Cemaes Bay) and also won the NWCFA Junior Cup on three occasions. They are in fact currently still the champions of that technically having won the last one to be played in 2018/19, beating Bryngwran Bulls 3-1 in the final in Bethesda. They previously won it in 1986/87 and 2016/17 also.

A club with a long and proud history and it’s a real shame to see them go. Come back strong Bro!