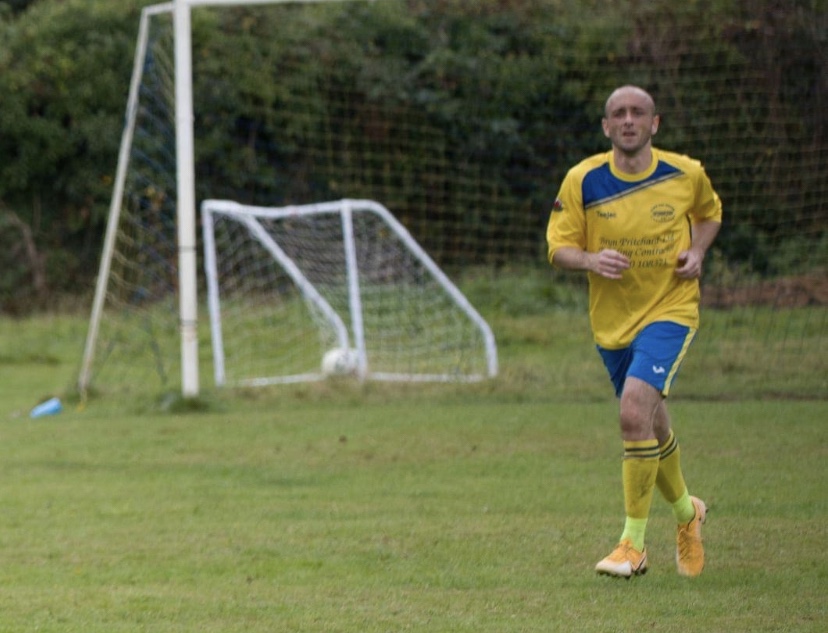 A REAL underrated player over at Stumdwy is the next to feature in this series.

The club itself enjoyed a fine first season in North Wales Coast West Division One, finishing 6th in a very tough league.

That is even more impressive when you consider the distance their squad had to travel to each match in comparison to every other team, with most of their side residing down in the Criccieth area of Gwynedd.

One man who is a household name down in those parts is attacker Darren Parry.

A former Harlech Town forward, he impressed greatly during a season cut short by the Covid pandemic in the Gwynedd League with Llanystumdwy in 2019/20.

That season, he finished as the club’s top scorer with 16 goals to his name.

The 35-year-old was again influential come the end of 21/22 for Stumdwy as he went one better with 17 goals in 30 appearances.

Another Parry – Sion – was the one who grabbed most of the headlines for the club throughout the campaign but namesake Darren’s contribution should not be overlooked either.