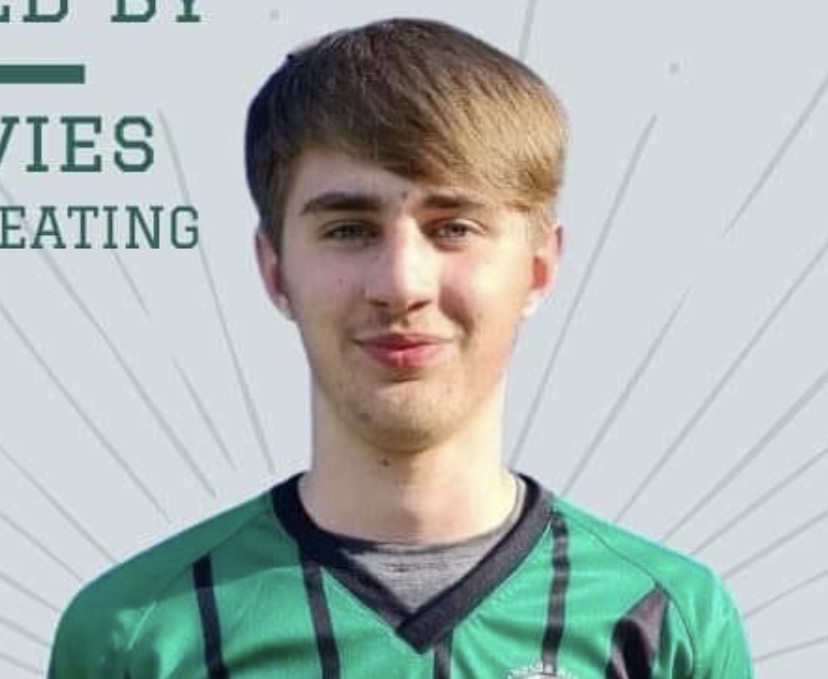 VERY FEW 16-year-old’s could have enjoyed a start to life in senior football like Hughes has with Bethesda Athletic.

Just days after turning 16 in August, he was introduced to the men’s game in Athletic’s tier five clash v fellow title-chasers Caergybi and scored as they game ended 1-1. He had scored just 40mins into his senior career.

And that was far from the end of it for Noa, who is the son of club manager Mark Hughes and whose brothers Osian, 20, and Daniel, 17, also play for Athletic.

Following a debut goal for Pesda, Noa then scored a further two goals just three days later in a 6-2 win at Bontnewydd.

This was followed by a goal and an assist in the highly-impressive 6-2 win at Talysarn Celts and another goal in a 6-0 victory over Cefni.

By now, he has netted 8 times in 13 league appearances and has also assisted his team mates 3 times.

Noa can play comfortably in midfield and in attack and has even played in goal for the club this season.

He is already proving to be a phenomenal asset to Bethesda Athletic who will be hoping for title glory/promotion come the end of this season.

An unbelievable talent with an incredible future ahead in the game I’m sure.