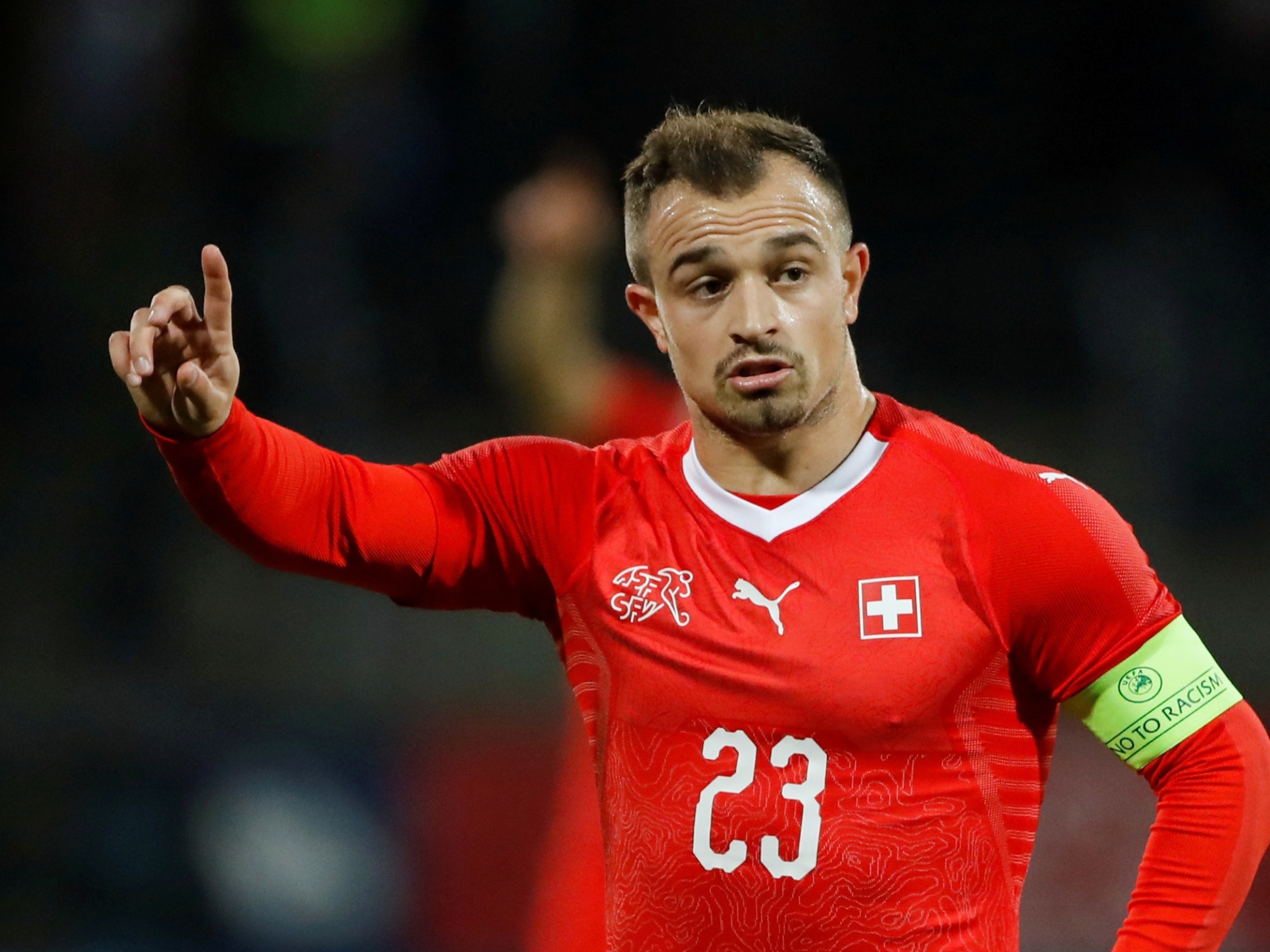 We all know so much about our beloved Wales side who we will all be support so well at Euro 2020 for the next month.

With out national team about to enter their second consecutive European Championship, we take a look into the three teams that will keep them company in Baku and Italy through the group stages.

Despite having a “second chance” with progressing to the knockout stages through a good 3rd place finish, finding their way through to the next stage will be no easy task for our boys in red.

First is the host nation, Italy who are unbeaten under manager Roberto Mancini since September 2018. Since failing to qualify for the 2018 World Cup (Their first time not qualifying for the World Cup finals since 1958), the former Manchester City manager has worked wonders for the Azzurri. Playing a consistent 4-3-3 formation, and untraditionally, Italy are now a fluid side with bags of attacking flair and great confidence.

Italy’s road to this years European Championships (moved from last year due to Covid) was quite simply outstanding and perfect. Winning 10 out of the 10 games that Mancini’s side had to play to qualify, Italy made lightwork of their group scoring 37 goals and conceding just 4.

Coach Roberto Mancini will be highly confident that he can transfer his club level expertise that have seen him win trophies in Turkey, Italy and most notably in England to the national team at a major tournament. Mancini’s greatest success is most definetley with Man City, with whom he guided to their first major final in over 30 years when he won the FA Cup and of course dramtically won them their first league title in 44 years.

When deciding on a key player for the Italians, it is quite difficult as many of their squad members all collectively play an equal part in their success. However, I have chosen the two who stand out for me.

Firstly, Nicolo Barella. A talented, young box to box midfielder, who was instrumental to Antonio Conte’s Seria A title-winning side this season, shone throughout the qualifying stages with Italy with his tackling expertise, outstanding technique, bags of energy and dangerous, well-timed runs into the opposition box.

Secondly, Ciro Immobile (above). For me, a bold statement I know, but the most underrated player in European football. If anybody knows where to find the net this tournament, it will be Ciro Immobile. In the season that’s just passed, he scored 20 goals and assited 6 times for Lazio in 35 games. The season before, Immobile scroed 35 and assited 9 in the same amount of games. 6ft and muscluar, Immobile is sure to cause a threat this euros to all defences.

However, Federico Chiesa is the player I believe will be Italy’s one to watch at Euro 2020. That’s is perhaps a name that older readers will remember as he is the son of, Enrico Chiesa, a star of the iconic 1980s Parma sides. Federico enjoyed a very impressive season on a personal level in his first season with Juventus, scoring in the Coppa Italia final and gaining plaudits on the same level as Cristiano Ronaldo all season. The tricky winger/midfield playmaker will be looking to take his outstanding performances this season into this tournament for his national team.

Next up we have Turkey, Italy’s oponent in the opening fixture. Turkey, who are unbeaten in five including a World Cup qualifying 4-2 win against a strong Netherlands side. By qualifying for this years Euros, Turkey have now qualified for five of the last 7 tournaments, having made it to the finals the first time in 1996. Now in his second stint as Turkey boss, Senol Gunes will be hoping to cause some havoc this summer.

In a group with Iceland, Albania, Andorra, Moldova, Iceland and France, Turkey’s qualifying campaign saw them finsih second with 23 points, only two points behind group winners and tournament favourites France. They enjoyed 7 wins, including a 2-0 win against France, and two draws, one once again including France, and only the one loss. Turkey seem to be a difficult team to beat on their day and could defitnely cause upsets in this year’s championships.

A very highly established footballing legend in his home native, Gunes is an ex-Turkey international and former goalkeeper for Trabzonspor. Winning 6 titles as a player, he looked to take his success as a player into his management in the 2002 World Cup and did just that when he led Turkey to an incredible thrid place finish. After leaving the Turkey role, he went on to win two championships with Besitktas before returning back to the main job in Turkey with the national team in 2019.

Deciding a Key player for Turkey was not as hard as it was for the Italians. I have chose Lille’s Burak Yilmaz (above). A striker that is renowned for his goal scroing prowess, he has been on fire this season for the newly crowned Ligue 1 champions. Finishing the season with 16 goals in 28 league games, Yilmaz has proved that this summer he can be a thorn in the sides of defences. Turkey’s 2nd top goalscorer will be hoping to add to his goals and captain his side far into this tournament.

One player to watch this tournament within the Turkish side is AC Milan Playmaker, Hakan Calhanoglu. Incredibly blessed with technical ability and vision, the 27 year old playmaker scored 4 goals and assited 10 times this season for the Milan giants. His biggest strength however is without a doubt his free kick ability. Scoring from a range of 18-44 yards, teams will be weary of fouling any of Turkey’s players.

Wales’ first opponents this campaign are coming in on an 8 game unbeaten streak. Switzerland will be hoping to maintain their fantastic group stage record this year and find themselves a place into the knockout stages.

Topping the qualifying group which featured Denmark and home nation Ireland, Switzerland found their way into the European Championships with 5 wins, two draws and only 1 loss. When it comes to making it awkward for teams, Switzerland are right up there, however, they can find themsleves exposed going forward from time to time with their attacking options injured or starved of any club action for a while.

Coach Vladamir Petkovic was appointed Switzerland boss in July of 2014, just before the Brazil World Cup. Ever since his appointment, the Swiss have qualified for the finals of every single possible tournament they could, and progressed through the knockout of them all too. However, despite being phenomonal in group stages, Switzerland have never won a knockout game with Petkovic in charge. He will be hoping that at Euro 2020 he can put a stop to that torrid record.

Switzerland’s key player in my opinon this summer is goalkeeper Yann Sommer (above). The 32 year old shot stopper who has become very highly rated in the Bundesliga in his may years playing for Borrusia Monchengladbach has gained well deserved praise on both international and club level for years now. A trusty and consitent pair of hands in between the sticks, Switzerland will be hoping he is on top form this campaign to guarantee a spot in the knockouts and hofully for them, further.

Perhaps a choice that may see me come under a bit of criticism, I have gone for Xherdan Shaqiri as Switzerlands one to watch this summer. The reason mainly being that, despite not playing regualry throughout the season for Liverpool, his experience and hunger in his belly to prove his worth for me can most certainly be enough to cause trouble for defenders facing the Swiss this summer.