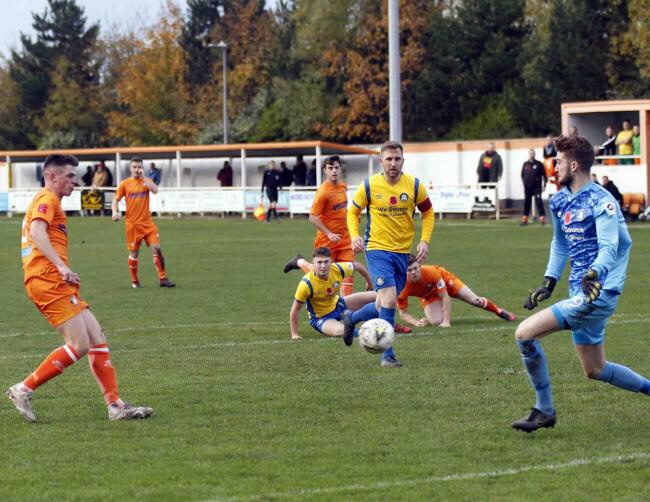 WITHOUT a doubt one of Borough’s best players in the JD Cymru North last season.

The Tangerines impressed in tier two in 2019/20, finishing in sixth place in what was a very competitive league.

Energetic attacking midfielder Whelan was one of the standouts as he was so consistently brilliant throughout the campaign.

The former Mynydd Llandegai and Glantraeth player’s efforts saw him earn the club’s Players Player of the Season prize come the end of the season too.

A real creative spark who contributed plenty of goals for the Tangerines too, Whelan was one of the best midfielders in tier two in North Wales last season.