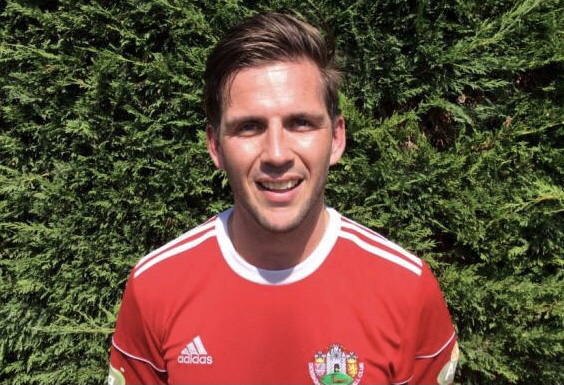 A TRUE Denbigh Town legend by now, Roberts skippered the club to finishing as Welsh Alliance One runners-up during a fine campaign last season.

The 34-year-old is an attacker with a great eye for goal who has formed a formidable partnership with fellow Denbigh Town striker Jake Walker who netted 37 goals in all competitions.

Roberts himself was also one of the top scorers in the WA2 competitions as he scored 16 for the club.

A product of the Denbigh Town academy, he first broke into the first team squad when he was just 16 years old. By now, Roberts is very well known throughout the area and has scored goals wherever he has played be it in the Cymru Alliance or Welsh Alliance leagues.

A popular figure and a hard-working forward with a great finish on him.