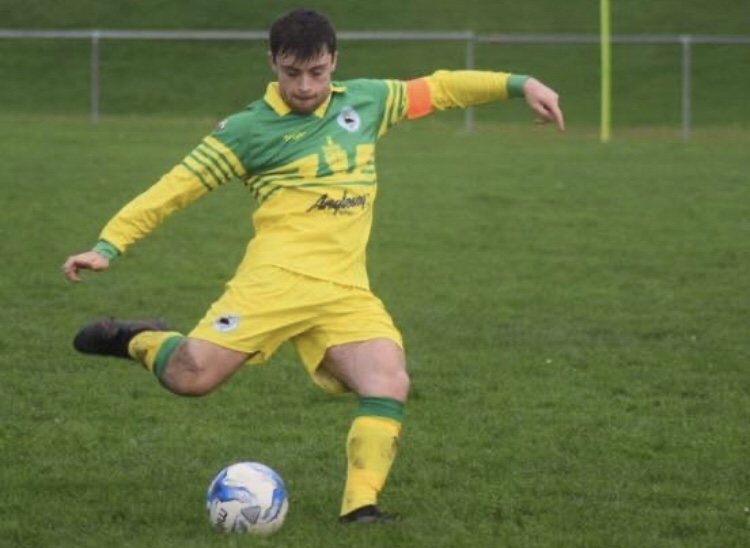 A GREAT young defender who showed great promise in the Gwynedd League with Caergybi before switching to the Harbourmen in February.

Rowlands, whose younger brother Jenson featured on this series and also plays for Holyhead Town, is a composed figure at the back.

He was part of the Caergybi side which secured a cup double and won promotion to the Gwynedd League in 2018/19.

Rowlands, who has also played for Trearddur Bay and Holyhead Hotspur in the past, was also once a part of Shrewsbury Town’s academy.

During his time on the North Wales football scene, he’s shown that he has all the right qualities to go on to become a brilliant defender in seasons to come. From great communication to strength; he’s one to keep an eye on alongside his brother in that promising Holyhead Town side that is now a great mixture of youth and experience.