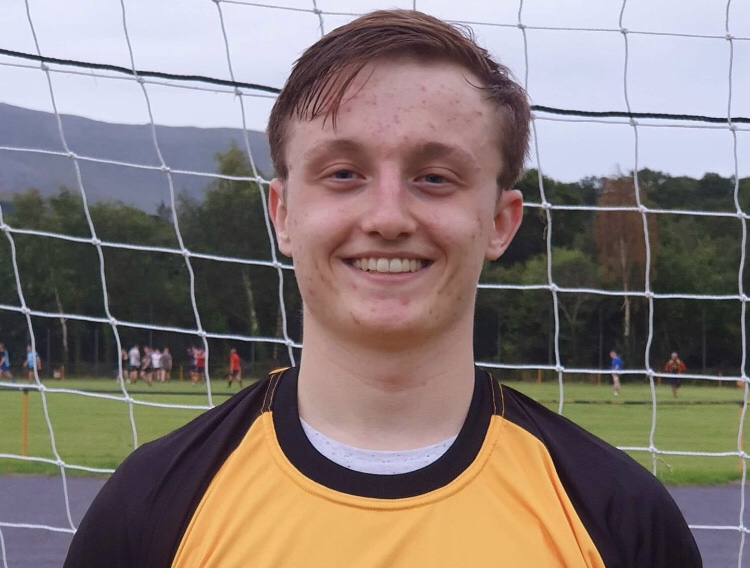 ANOTHER star from the now defunct Ogwen Tigers side who participated in the Gwynedd League last season.

Eames was one of the young stars who won the Anglesey League with Tigers, who were called Mynydd Tigers then, in the 2017/18 season. He actually scored a goal in the game that decided the champions of that season – a free kick in a 4-2 win over Bryngwran Bulls – who they had lost to five times in a row before that match.

Ever since then, the midfielder/attacker has continued to show what he can do in tier four.

The 21-year-old was once again a key player for The Tigers last season as he notched up seven goals.

A great goalscorer and playmaker, Eames has now joined Bethesda Athletic , where he is reunited with manager Mark Hughes, who was in charge of that title-winning Tigers side of 17/18. He has continued to impress in recent friendlies for the club.