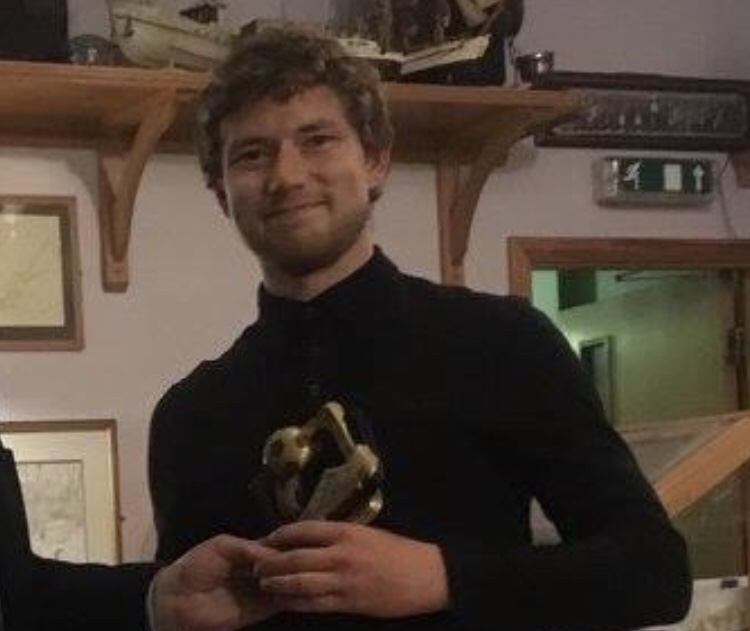 A PLAYER who was the second top scorer in all competitions for Welsh Alliance Two champions Felinheli last season.

Only Iwan Owen (30 goals in all comps) out scored Gruff John at the club in 2019/20 as the latter bagged 13 goals in what was a very memorable campaign for Felin.

The attacker has been with the club for a great number of seasons – as far back as 2006 – and has established himself as a top top player along the way.

One of the highlights of his campaign last season came when he bagged both goals in Felin’s 2-2 draw with the then high-flying Holyhead Town (who later folded) and when he scored in a 3-2 win over fellow title-chasers Penmaenmawr Phoenix in February 2020. Both those results were pivotal in winning the championship for Felin in the long run.