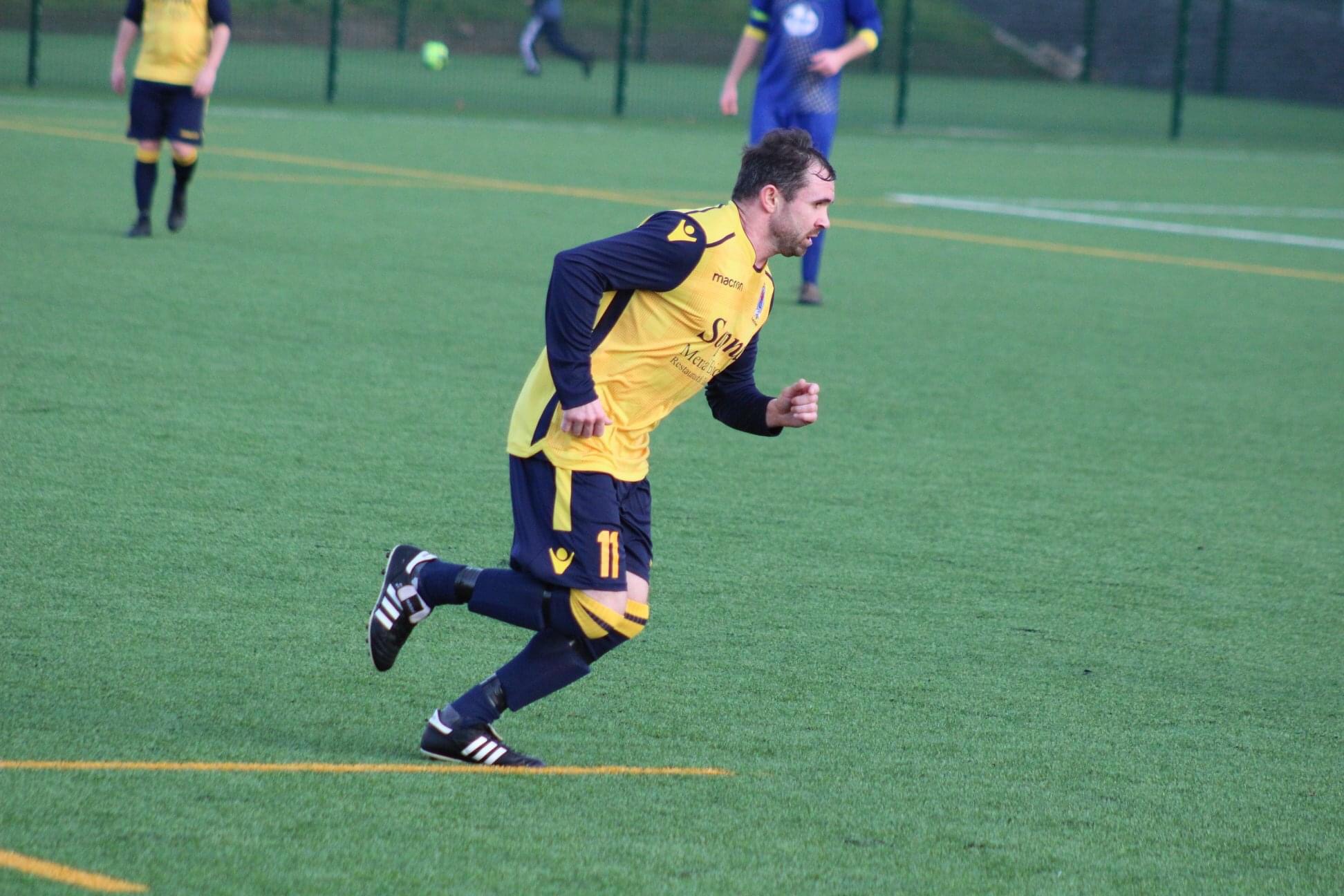 A PLAYER who was absolutely solid at full back for Arriva Bangor last season.

In the past, Ben Roberts was an influential part of the Glantraeth FC side which won the Gwynedd Shield in 2018/19.

Last season, he returned to The Busmen who he previously played for during their Sunday League days.

The attributes that immediately stood out upon his return to the club were his work rate, his pace and his strength both in a defensive and attacking sense.

I’d be pretty confident in saying that not many wingers got the better of him last season as he was outstanding for the most part and his experience of playing higher league football really stood out.