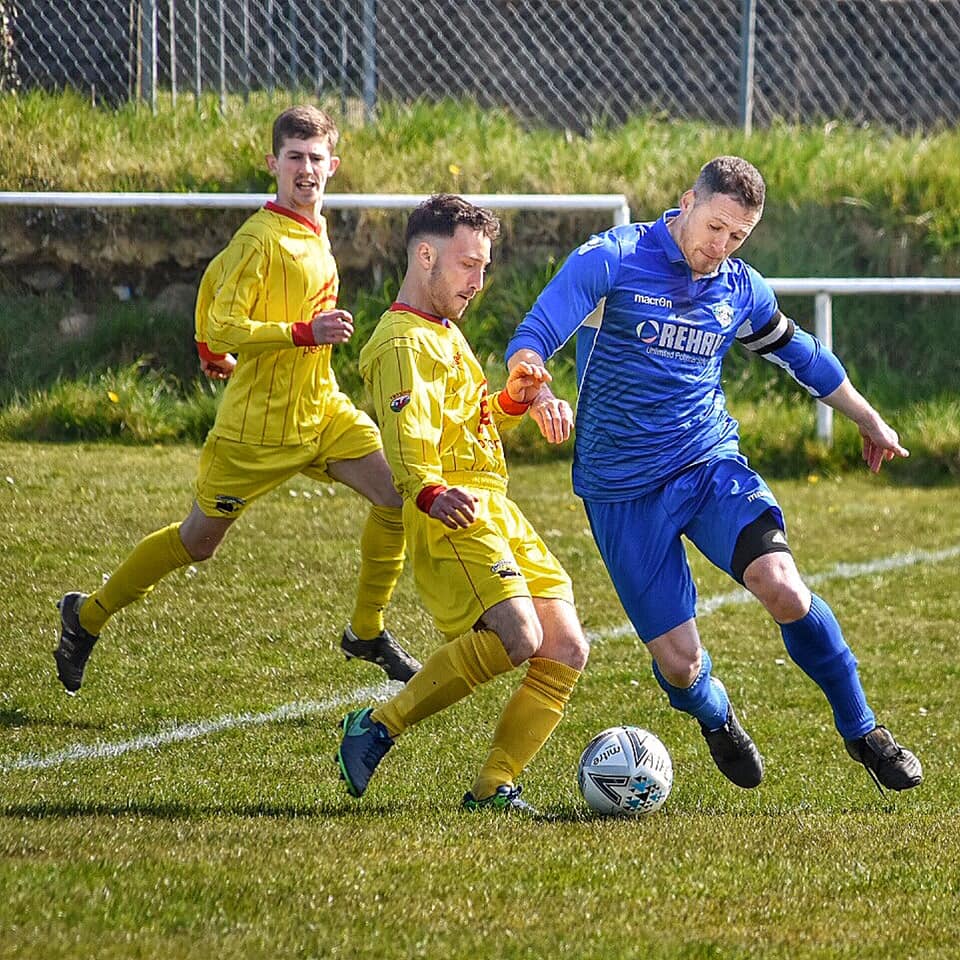 TOWN’S skipper was in tremendous form for the club once again in Welsh Alliance Two last season.

Amlwch finished ninth in the table as the WA2 season came to an end in March 2019.

Luke McGivern was the creative spark in the team and Ryan Rowlands was the leading scorer but it could be argued that it was Dan Jones who was the glue that held the side together at all times with his leadership skills and “never say due” attitude out on the field.

The midfielder also popped up with a great tally of 10 goals in all competitions, making him the second top scorer in Ryan McKean’s side.

A tireless worker in the team, Jones was superb once more as Amlwch enjoyed better results last season following a tough campaign in 2018/19.