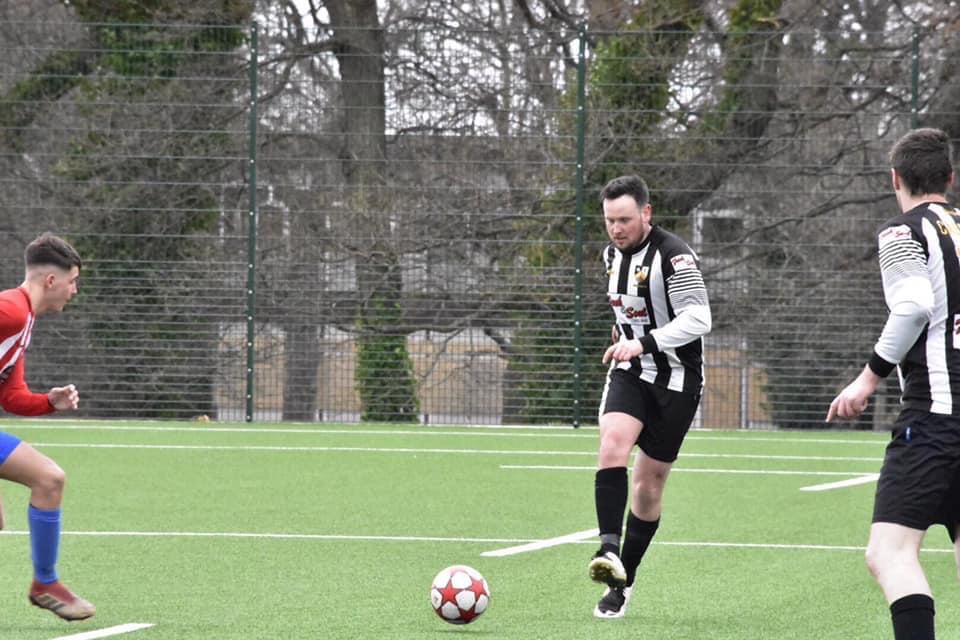 A DEFENDER who’s been superb from day one for Caergybi.

Bell, who was previously part of a highly-successful Holyhead Town side, was brilliant for the club in 2018/19 in particular as the club won a cup double and earned promotion to the Gwynedd League.

The centre back is a dominant player at the back for Cybi and has been a big part of their progress as a club.

He has just recently been appointed captain by manager Dale Moffat and so will go on to arguably play an ever bigger role for the club in North Wales Coast West Division One when football gets back underway.