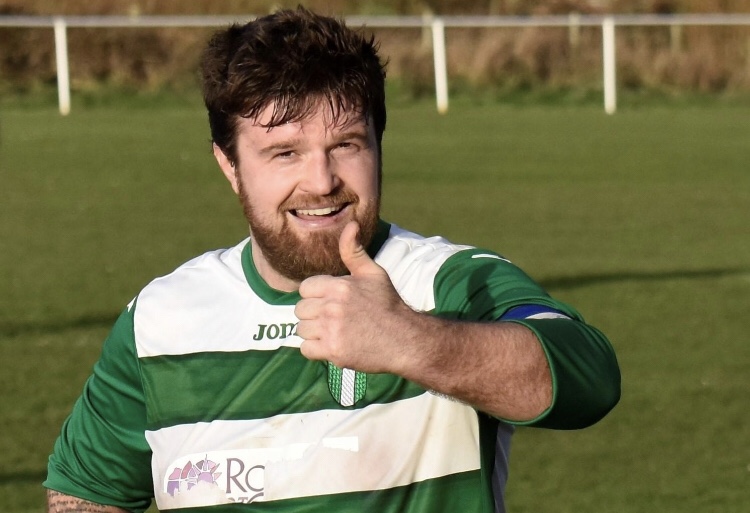 THIS Celts man was a standout star in the Gwynedd League last season and led his side to an impressive fifth place finish.

And Williams was really beginning to hit top form just as the Coronavirus was about to bring football to a halt.

In March 2020, he was voted as the AFE blog followers’ GL Player of the Month following a string of fine performances. The midfielder/attacker had a month to remember, scoring a brace in the Celts’ 6-3 Gwynedd Cup win over Llanystumdwy and a further hat-trick in the club’s thrilling 6-4 Junior Cup win over local rivals Mountain Rangers.

Williams, who finished the season with seven goals to his name, was awarded the ‘Best Newcomer’ award at the club’s end of season awards also, further proving the impact he’s made since joining the Celts.