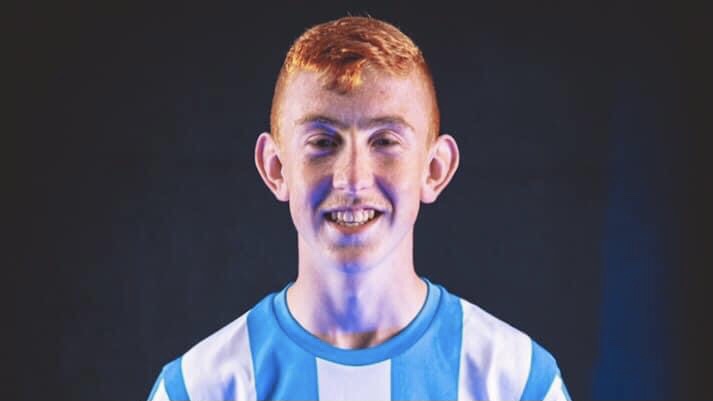 A PLAYER who showed so much promise for Hotspur’s second string who finished third in the Anglesey League during a season cut short by the Coronavirus pandemic.

Despite being just 16 years old when the season started, Jones caught the eye of so many with his creative performances in the middle of the park for Tom Scott’s side.

So much so in fact, that Jones went on to play for Hotspur’s first team too – making his debut against Bodedern Athletic.

Cool, calm and collected on the ball with plenty of confidence and the skill to match, the midfielder has frightening potential and if he carries on the way he has been going I’m sure he’ll go on to play at the very top on future.