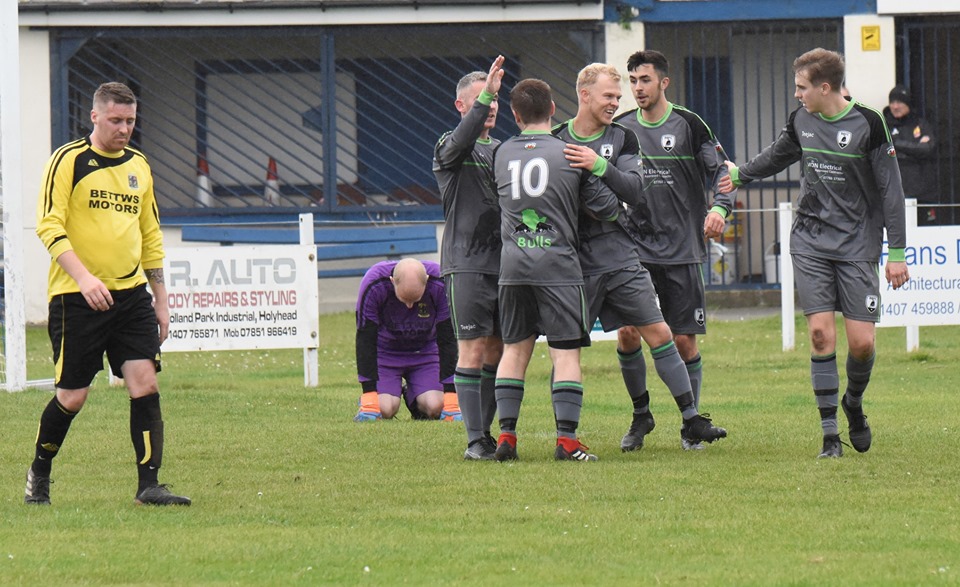 A CLASSY midfielder who continued to prove just how good he was as the Bulls finished fourth in their first ever season in the Gwynedd League.

Webb was an influential figure at Caergybi in the Anglesey League in 2018/19, helping Dale Moffat’s side onto a cup double and promotion to the Gwynedd League. That season in particular, his work rate and vision in the middle of the park saw him stand out from the rest in the division.

Last season, he made the switch over to Cybi’s rivals The Bulls and was again a key part of Richard Owen’s side who surprised many at tier four level.

Webb once again demonstrated just how good he was by dominating the midfield on several occasions and popping up with six goals along the way for The Bulls.