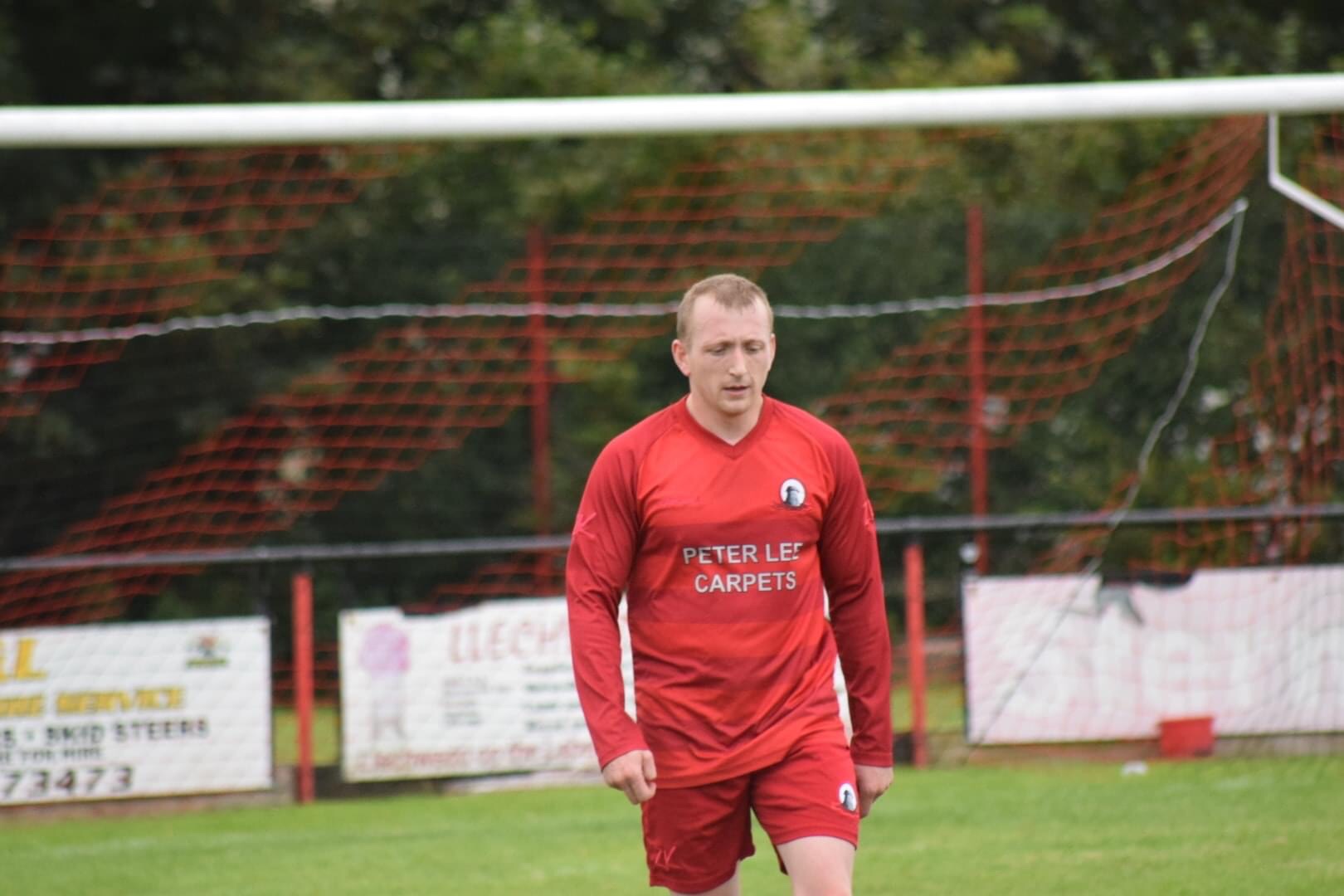 A SOLID and reliable defender for Cefni ever since they first joined the Anglesey League in 2018/19.

‘Porridge’ as he’s known (and I’d really love to know why!), is one of those players who I’ve not really given much of a mention to yet on the blog but one that certainly deserves the credit for his efforts.

A quick and no-nonsense CB, who can also play as a full-back, he formed a great partnership with fellow CB Henry Caldecott last season – with Grahame ‘Squeeze’ Jones having stepped up to be manager of the club.

Davies is a great defender who would slot in to pretty much any defence at tier five level effortlessly. In fact, he’d probably do a great job for some in tier four too.