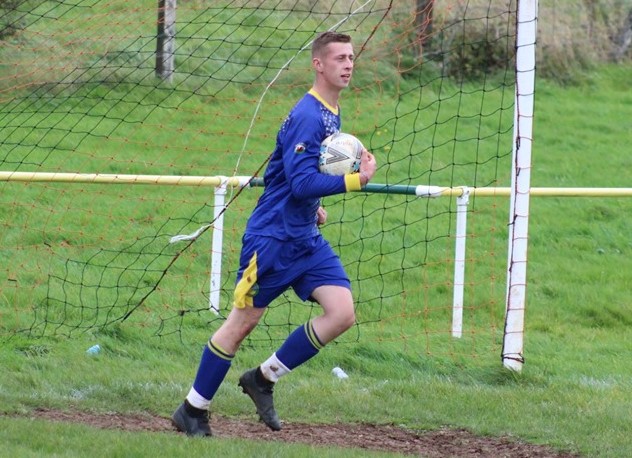 IN WHAT was quite a quiet season for Pentraeth Reserves overall, one man in particular stood out for Danny Jones and Paul Matier’s side.

Step forward, Lewis Owen. The attacker, now 21 years old, was a key player for the now defunct-Reserves and also played for the first team on numerous occasions.

It was with the second string though that he really stood out, as he bagged seven goals in all competitions and finished the short-lived 2019/20 campaign as the club’s top scorer with that tally.

With the Reserves folding over the summer, Owen has since moved on to Justin Gallagher’s Gaerwen side where he’s hit an impressive seven goals in just four friendlies for the tier four club.

A player who, at 21, still has so much more to give and will surely be an important part of Gaerwen when next season gets underway.