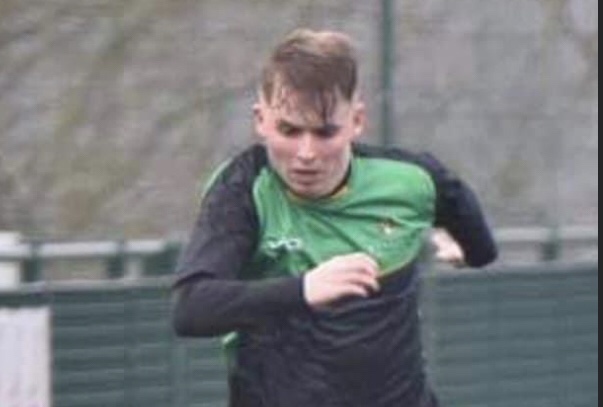 Bland is a highly-talented attacking midfielder/winger who also plays for the Bangor University men’s first team – many of whom also play for Glan currently, including the likes of Dion Evans, Christopher Reid and Paris Hargrave.

Quick and skilful, he really stood out in the GL last season, notching 12 goals along the way for Sean Brett’s side who had a decent campaign, particularly when the former Menai Tigers manager took over midway through the season.

Bland, a former Liverpool and Blackburn Rovers academy player, has re-committed to Glan ahead of a potential restart in 2021 as the club prepares itself for life in tier four.