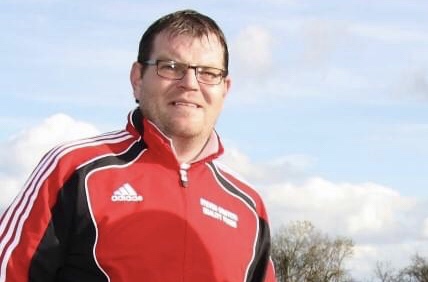 TRIBUTES have been paid to a legend of the North Wales footballing scene who sadly passed away on Christmas Eve.

Rob Hughes was seen as a major driving force behind the success that Gwalchmai Football Club has enjoyed over years gone by.

He had been part of the management team, alongside long-serving Paul Owen who spent 16 years with Gwalch, that led the club to a famous treble of the Gwynedd League, Gwynedd Premier Cup and Cowan Gwynedd in a remarkable season in 2009/10.

That’s regarded as the club’s best season in its 65 years of existence and Hughes wrote his name into the club’s history books during that time with his passion for the game and leadership clear to see.

Plenty of people have paid tribute to the great man on Gwalchmai’s post confirming his death earlier today, with the club itself describing Hughes as a ‘master for his managerial ability’.

And judging by the numerous fellow testaments alongside that comment, it’s fair to say that Hughes will be sorely missed by the footballing community on Anglesey and beyond.

RIP and condolences to the family.