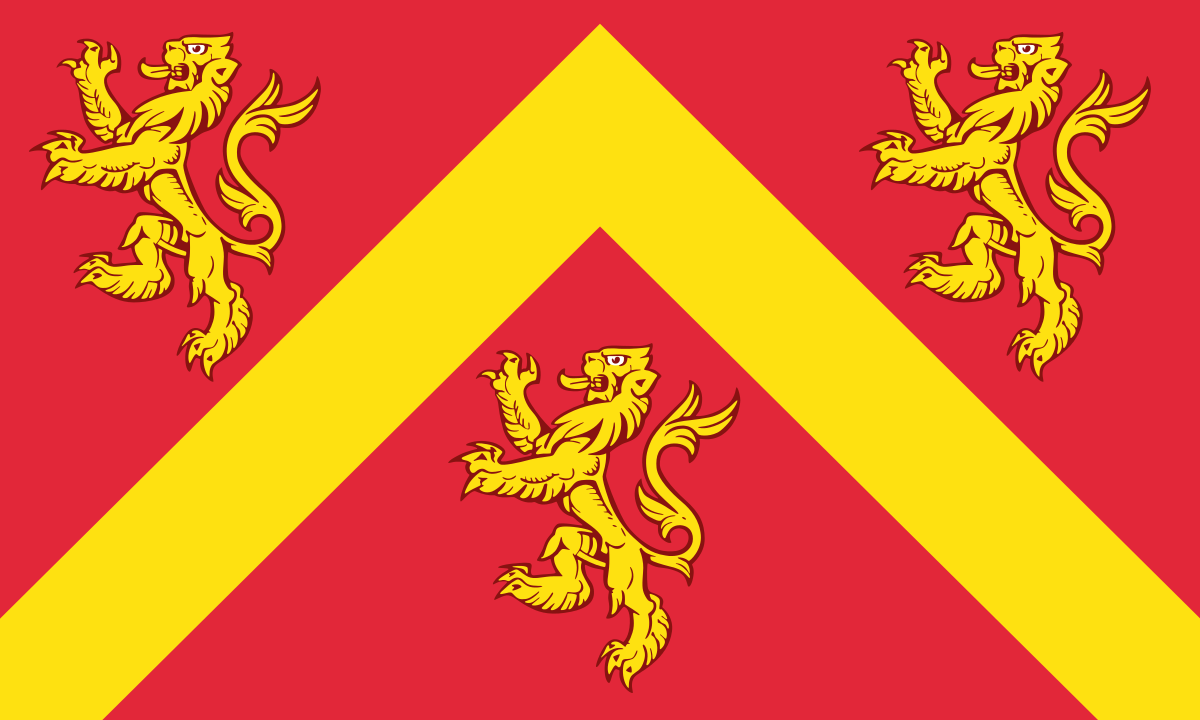 ASK and you shall receive. Many people have asked me this week what kind of structures will be put into place in Anglesey football in the next few seasons to come.

The truth is – at this stage nobody really knows. However, I thought I’d give my take on how I think it could work effectively.

I’m by no means an expert in the field so take this with a pinch of salt but I do think that this system could be exciting for all manner of clubs and reinvigorate football as we know it on the island.

*** This is assuming that Holyhead Hotspur, Bodedern and Llangefni Town all stay in higher divisions and tier 4 (Welsh Alliance Two) and below are controlled by NWCFA ***

JUNIOR CUP involvement stays the same with clubs joining other teams across North Wales in the tournament.

BENLLECH CAR BOOT TROPHY – Returns to a group stage competition. Two groups of five with two team from Group A and two from Group B progressing to semi-final stages.

Obviously it would all change if other clubs decide to re-form/set-up etc but this is just a very brief plan which would make seasons more exciting for several clubs and also extend the campaign a little further towards summer.

Gwynedd-based teams such as Arriva, Mountain Rangers etc could be set in up in a division alongside others from the county who currently play in Welsh Alliance Two and below.