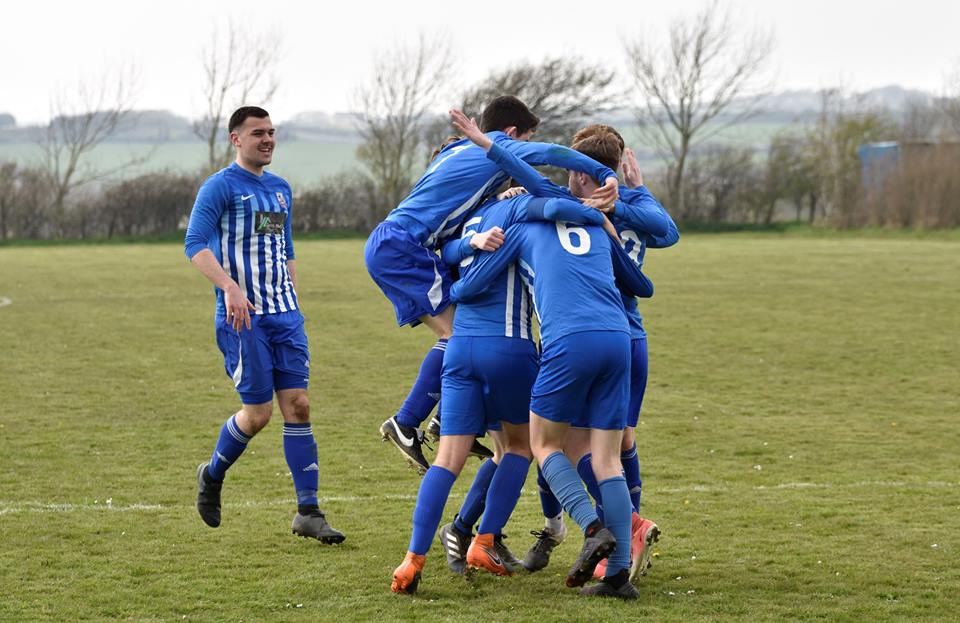 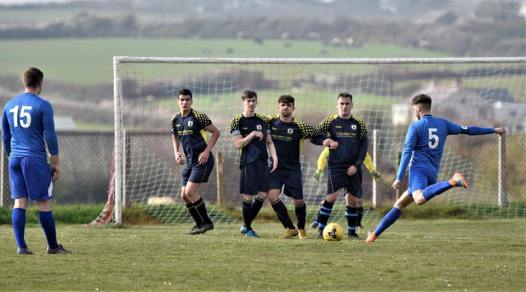 The shock of the weekend saw The Reserves claim a memorable victory as they ended The Bulls’ hopes of winning every trophy this season and inflicted their first defeat since September.

It had all been going so well for Richard Owen’s side, who were without keeper Konner Druce on the day, as they found themselves 2-0 up until the 50th minute of the match – thanks to goals from Matty Roberts and a great strike from Jerome Sillence.

However, several chances to kill the game off were not taken and a result Hotspur’s youthful side found their way back into the tie. Goals from captain Kris Dunne and talented winger Casey Gregg took the tie to Extra Time.

Insult was eventually added to injury for Bryngwran when their former player, Owain Roberts, popped up to score a wonderful winner in Extra Time and send The Reserves through to the final – where they will play the division’s other Reserves side, Pentraeth, at Nantporth on April 26. 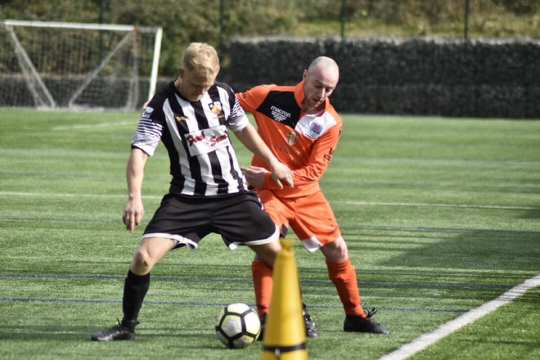 Cybi reached their second final of the season with a well-deserved win over Arriva.

Having already fought their way to the prestigious Dargie Cup final (where they will face Bryngwran Bulls), Dale Moffat’s side moved a step closer to even more potential glory on Saturday afternoon.

Anglesey League top scorer James Ryan was the star of the show once again, taking his goals tally for the season to 68 as he netted both goals in this one. Credit must also go to the likes of Casey Williams and Marcus Bell however, as they held out strongly in defence to earn a clean sheet. 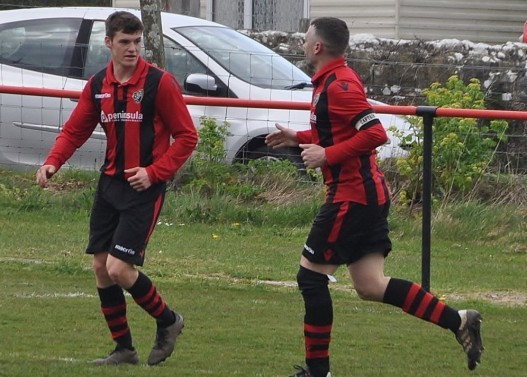 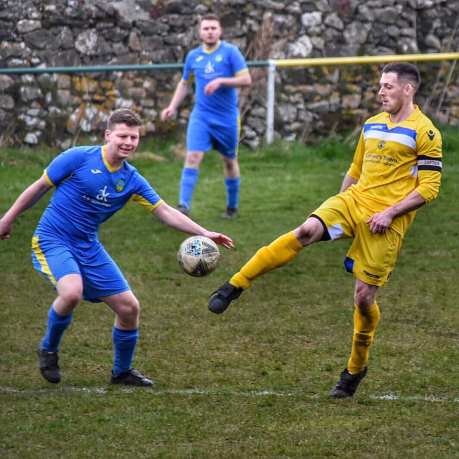 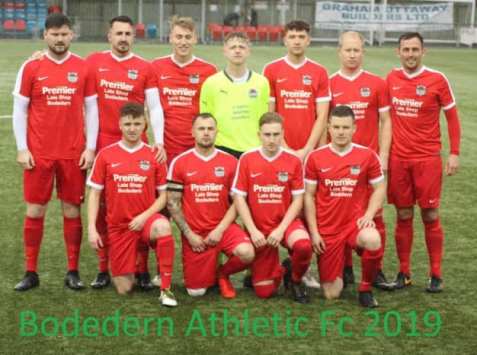 PICTURE: It was another win for this impressive Boded side. PICTURE: Facebook.

One thought on “ANGLESEY LEAGUE: Caergybi and Hotspur Reserves into finals as end of season takes shape (+ other leagues)”