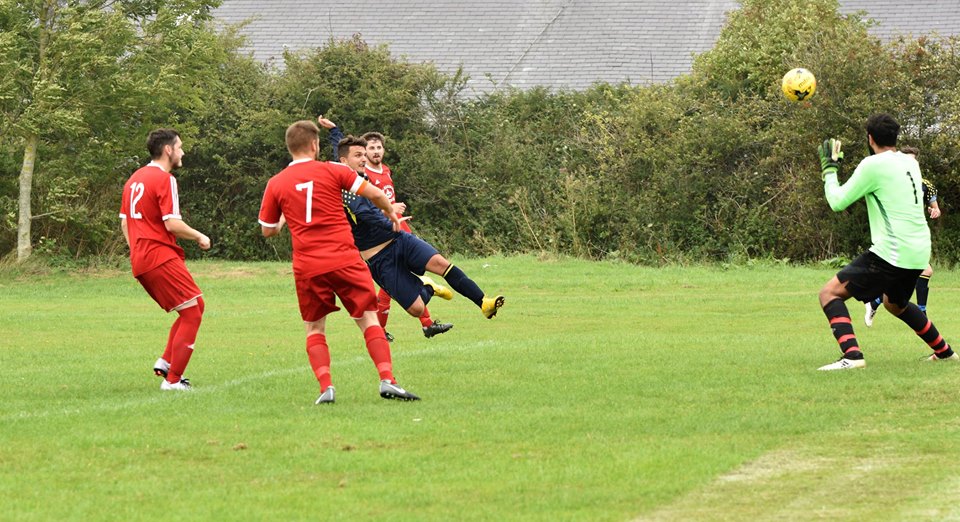 ANOTHER crazy week of football done on Anglesey and plenty of goals to talk about from this weekend too.

A ten goal thriller between Arriva and Bod, a debut win for Llanfairpwll and two double-figure wins all talked about right here on AFEFootballNews as I bring you the action from Saturday’s games and look forward to the midweek ties …

Kevin Jones’ Arriva side marched on in the league this weekend by making it three wins out of three in a 10-goal thriller against Bodorgan.

The home side started well by dominating possession and found themselves 3-0 up after just half an hour thanks to goals from Matty Jones and Scott Hughes (2). Bodorgan did pull one back before half time when a free header was nodded in by Luke Allaway.

The second half produced even more drama and proved to be a thriller. A 30 yarder from Iwan Parry saw the ball fly in over Arriva keeper Dion Lewis’ head for 3-2 before Bod pulled themselves level to 3-3 thanks to a Danny Connolly goal.

It didn’t last long though as Arriva woke up and found themselves ahead once again following an unstoppable free-kick being scored by Mark Williams, which flew in through the wall made up of Bodorgan players.

Credit to the away side though, they refused to give up and they were back in the game once more just 10 minutes after Williams’ goal as Allaway equalised to make it 4-4 and game on again.

Arriva then had to take it up a gear to ensure that the three points would be there’s and they did just that. Mark Williams fired in his second free kick of the day to make it 5-4 and the introduction of Cai Thomas to the field caused Bodorgan problems – he broke through only for his shot to be parried out to Luke Lloyd who complete the busy scoreline.

Key talking point from the game: Arriva have shown that they have what it takes to battle on to victory. Can they pip the likes of Bryngwran and Caergybi to the Anglesey League title this season?

Bryngwran’s first home game of the season saw them having to re-shuffle the pack a little as they had a few players missing. They came away with the three points eventually, but it wasn’t all one way traffic in this one.

Konner Druce and Ioan Thomas were given their first league starts for the club and Anton Williams, who had played up top in the club’s opening two matches, slotted in at centre back for this one.

It was Williams’ who was instrumental in finding that all important opener for The Bulls though. His outside the boot pass played the deadly Craig Moore in behind the defence and as always, he made no mistake and tucked the ball into the net.

Minutes later, the lead was doubled when Moore’s free-kick was parried out by Cemaes keeper Luke Bansal only for Ioan Thomas to poke the ball in and score his first goal in senior football. 2-0 at half time then and Cemaes had it all to do to come back into this one.

The visitors found their way back into the game and enjoyed some great spell of possession. It paid off on the hour mark when Ryan Rowlands netted his third goal in two games for Darren Hughes’ side.

Immediately after the re-start however Cemaes shot themselevs in the foot and conceded a penalty. Up stepped the formidable Craig Moore to slot home and give the home side a two-goal advantage once again. Just two minutes later the game was well and truly done when Tony Meyer played a one two with Moore before whipping the ball into Tom Verburg who smashed a sideways scissor kick in off the bar to finish off a fantastic all round move from Richard Owen’s side.

Key talking point from the game: Cemaes Bay are certainly no pushovers as some may have expected. They have shown real fighting spirit at times and I think it’s only a matter of time before they get those 3 points somewhere. 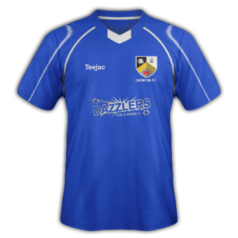 Anglesey League newcomers Cefni endured another tough afternoon on Saturday as Caergybi ran riot at Millbank. After being beaten 9-0 in midweek, the visitors knew they would be facing another tough test here and so it proved to be.

Prolific forward Gary Jo Owen opened the scoring on 18 minutes before James Ryan netted on his home debut just three minutes later. Owen then added another on 27 minutes before goals from Barry Roberts (30 mins), Ryan (34 and 43 mins), and Owen again on the stroke of half time gave Dale Moffat’s side an emphatic 7-0 lead after the first 45 minutes.

The second half started in the same pattern as the first as Owen grabbed his fourth of the games just seconds into it. Cefni had one back on 53 minutes when Paul Jones scored from the spot. One more goal each from Glenn North (67 mins) and Gary Jo Owen (71 min pen) gave Caergybi a win to remember in this one.

Key talking point from the game: Gary Jo and James Ryan both hit hat-tricks in this one. Having already shown that they can play together up top well, it could pose a real threat to the other 10 teams if they can really get going in the coming weeks.

Mike Kelly’s (above) youthful Hotpsur Reserves side picked up their first three points of the season in impressive fashion on Saturday, hitting double figures against poor Llandegfan side.

The home side were missing a few players from this encounter (Midfielders Cerwyn Griffith and Danny Roberts for example), however, there should be no excuses for the manner in which they lost.

A young Hotspur side never really looked like dropping points in this one and raced into half time with a 5-2 lead. Another five goals on the afternoon saw them reach double figures and claim a very impressive win away from home.

Hotspur’s goals in this one were scored by Luke Jones, Ben Hamilton, Owain Roberts (2), Mike Kelly (3) and Deian Parry (3). Llandeg’s double came from striker Dave Parry who produced two fine finishes – his first goals for the club since arriving from Llanllyfni in the summer.

Key talking point from the game: It’s clear to see that Llandegfan still have weaknesses defensively. Question now is – will they be able to correct those fairly quickly to claim some points this season? 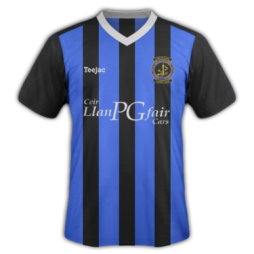 Pwll started their Anglesey League campaign as they mean to go on by ending Valley’s 100% start to the season.

Having been kicked out of Welsh Alliance Division Two, the management team of Steve Lilley and Spud Thomas have taken over at Llanfair and have put together a decent side for this division.

In what was a tightly-fought affair, it was a late winner from Kieran Williams that proved to be the only difference between the two sides on Saturday afternoon. HOWEVER, these three points are massive for Llanfair and should act as a statement of intent to the rest of the league now.

Key talking point from the game: Many had expected Llanfair to struggle to get a team together but truth is they have done very well to get a good bunch of players in in such a short time. How well can they do this season?

Midweek fixtures for this week: