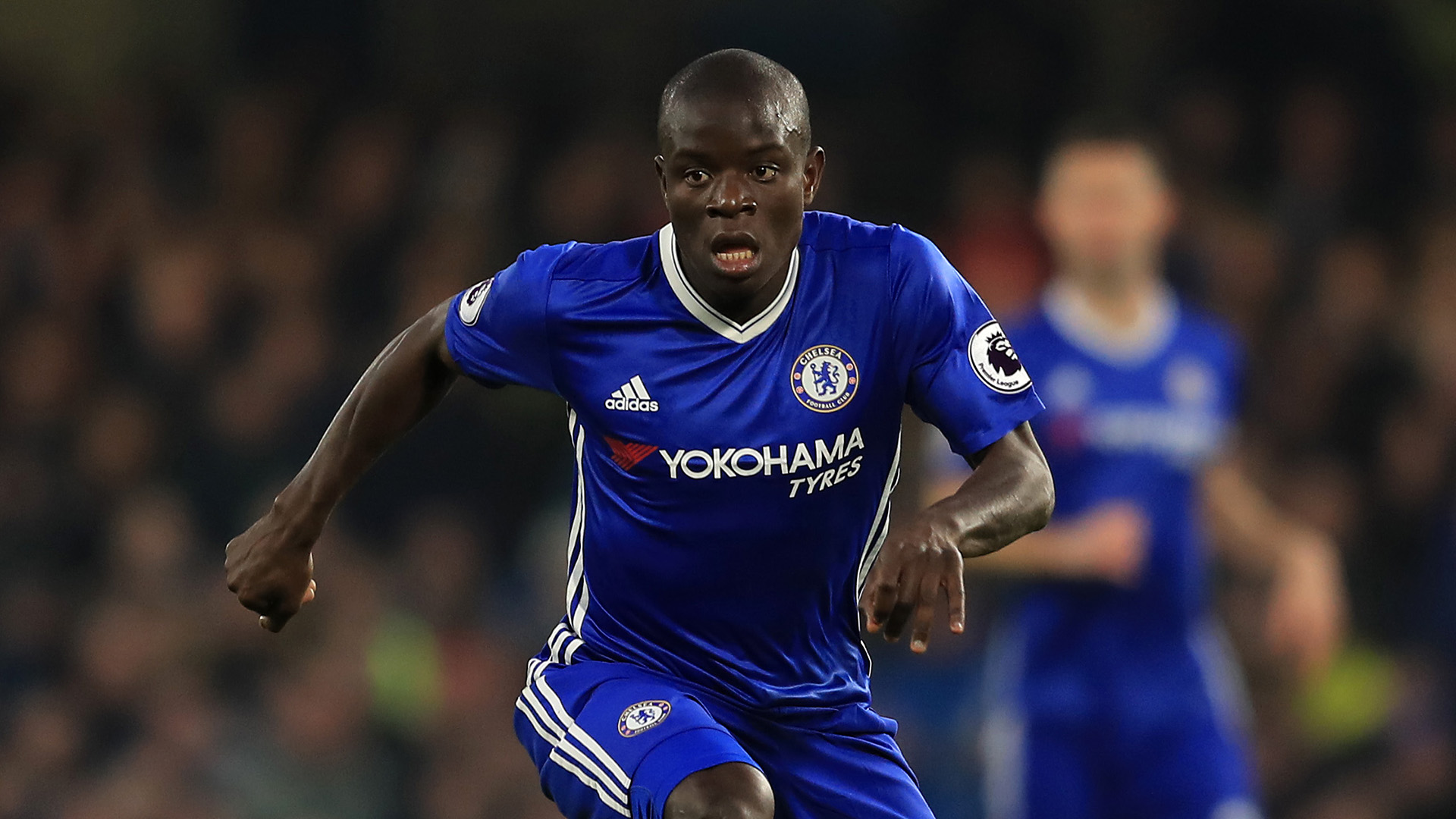 FOLLOWING on from the article I wrote about those signings who just weren’t able to hack it in the Premier League or for their new clubs (here’s looking at you Sissoko!), this article highlights the moves that actually did pay off.

Many clubs spent quite a lot of money on big names last summer and in January, some signings worked, some didn’t.

A debut season in the Premier League is always quite tough to adjust to, but some of these players below came in and bossed it. The others moved from one club to another and took their class with them.

Many people, including myself, had questioned whether or not Zlatan would be able to acclimatise himself to life in the Premier League. But, of course, he’s a self-confessed “Lion amongst men” so he was bound to prove us all wrong really!

He came in as a free transfer as his contract with French champions, Paris Saint Germain, came to an end.

The big Swede, despite playing at the ripe old age of 34, scored 17 goals in just 28 Premier League appearances last season, including a debut goal against Bournemouth.

He proved to be United’s saviour on a number of occasions during the course of the season an played a vital role in providing the goals.

A serious knee injury towards the end of the season has cast doubt over whether or not we’ll actually see Zlatan play in a United shirt again, but one thing’s for sure we’ll always remember the influence he had during last year’s campaign.

That, and of course, his annoying tendency to prove critics wrong (I’m not bitter I swear).

Pundits and fans alike had baulked at the huge price that Liverpool had coughed up to pay Southampton over £30m for Senegalese winger Mane last summer. However, in the end it could be argued that that was a small price to pay for the Champions League place that Liverpool clinched on the final day of the Premier League season.

For me, Mane was incredible at times last season and he was the Reds’ stand out player by a country mile. His pace and ability to dribble past defenders effortlessly made him a fans favourite. of course, he could also score a goal or two as well, 13 in total in fact.

Just like Zlatan, Mane’s season was ended by an injury that kept him out for the final few months and I think that it’s fair to say that whenever he wasn’t in the team, Liverpool looked a lot less threatening (until they got used to playing without him anyway).

It certainly looks as though a new hero has arrived at Anfield and he could be an important player for Liverpool for many years to come.

What an absolutely unbelievable journey this man is having in England.

Kante joined Leicester in 2015 and became a vital part of their miraculous title winnin campaign during the 2015/16 season, running the show in midfield with his tireless running in the middle of the park to win the ball back for his team.

Fast forward to the summer of 2016 and he made a move to Chelsea in a deal worth around £32m. The influence he had here was arguably even bigger than the one he had with the Foxes.

During last season, he very much played the “Makelele role” under Conte’s new system at Chelsea and became the workhorse of the team once again. His work proved to be more than worthwhile as well as Chelsea became champions once again.

He also won the PFA Player of the Year award. Not a bad season then.

The Swans’ signing of Llorente turned out to be a vitally important one for their season.

With Bob Bradley’s terrible tactics bringing them down at every turn, they had seemed doomed for relegation, but new boss Paul Clement came in in January and totally turned things around. Putting the main focus of the team on the big Spanish striker certainly turned out to be his smartest move.

He was on the end of talismanic midfielder, Gylfi Sigurdsson’s crosses and through balls more often than not and proved to be a real handful for defenders when jumping to head the ball, scoring the most headers of any player during the season.

15 goals in 33 Premier League appearances saw the hitman lead the way for the Swans’ survival fight, as they won four and drew one of their last fives games of the season to pull off the great escape, which saw them shoot up the table to finish in 15th place.

Heads were once again turned last summer when Manchester City forked out a massive £46m from Schalke 04 for the 20-year-old.

But yet again, despite the critics lining up to judge before actually watching a player do his thing, Sane, a German international who plays as a winger, blew fans away with some of his performances during the course of the season.

He became a vital player for City out wide, combining well with the likes of Sergio Aguero, Raheem Sterling and Kevin De Bruyne.

He has a nice mix of trickery, pace and vision and could become a very good player as he progresses at the club in my opinion. For such a young player, he certainly isn’t lacking in confidence and did well in his debut season in England.

For me, he’s a lot like a young Theo Walcott, he has the pace and the skill, but sometimes doesn’t know what to do when it comes to the final product. Although, I think as time goes on he’ll sort that out.

His price tag may have been out of this world, but I think time will tell us that he could just repay every little penny of the sum.