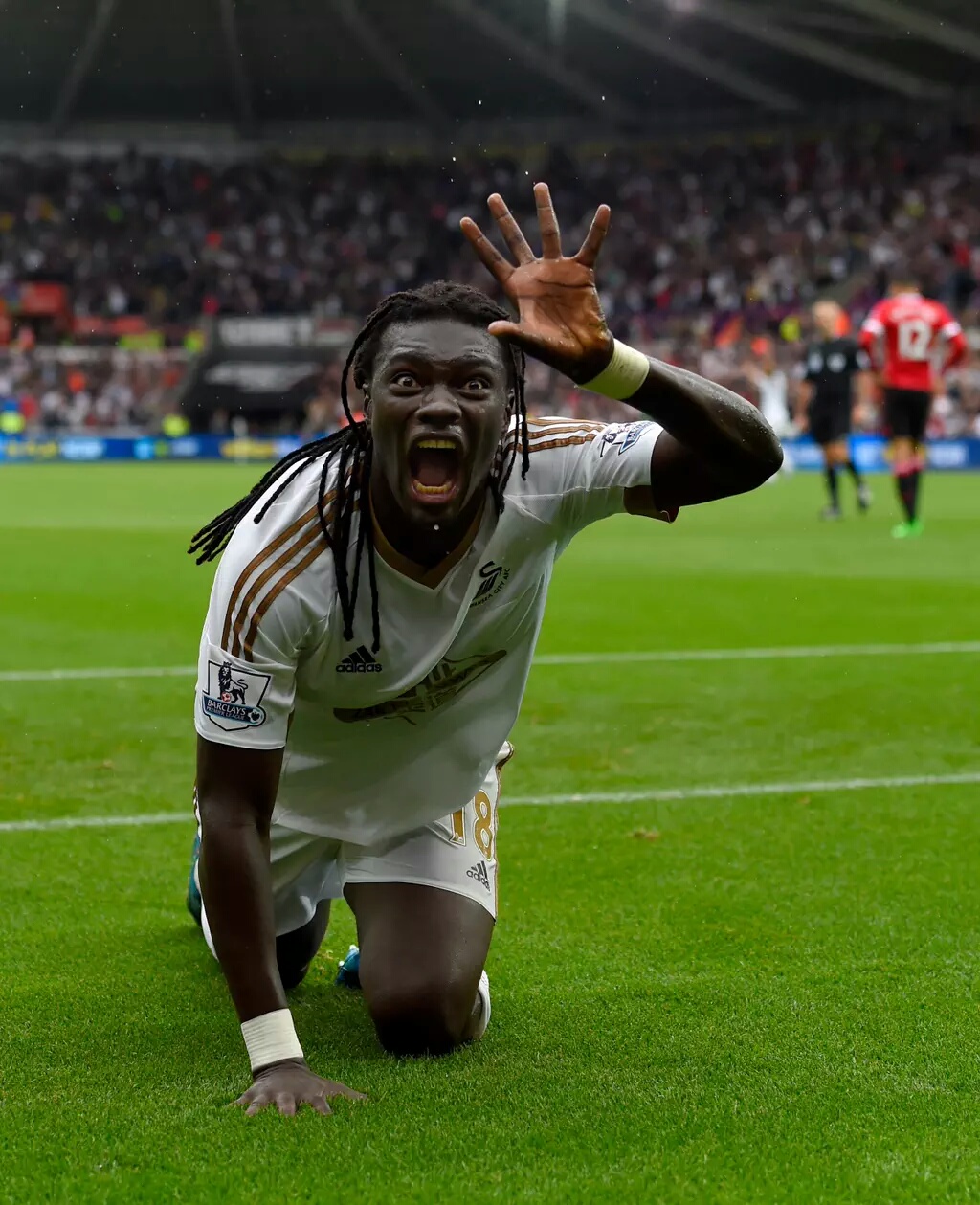 After 4 games of the season have been and gone , and what with it being the end of the August month, it is now time to publish AFEfootballnews’ Premier League team of the month … Here goes nothing then!

Joe Hart – Manchester City
Arguably hasn’t always had too much to do, but has been great when called upon and is still yet to concede a goal this season.
A reliable shot stopper, with great reflexes and an ability to control his defence well, its not hard to see why Mr. Hart holds the Golden glove record in the league and will be chasing the award again this year.

Nathaniel Clyne – Liverpool
Impressed in his first game for Liverpool and has continued to look strong down the right hand side for them (Saturday’s demolition by West Ham excluded!)
He’s arguably been Rodgers’ best signing so far and will look to prove himself reliable throughout the rest of the season.

Aleksandr Kolarov – Manchester City
Struggled to get into the first team last year, as Pellegrini often chose Clichy ahead of him, but a solid start to this season, including a goal against Everton, has seen him cement his place in City’s starting line up.
Reliable, he has been one of the main reasons for City’s impressive defensive displays in August.

Vincent Kompany – Manchester City
Two goals in his first two games and four clean sheets in the month of August is an incredible start for City’s Belgian skipper.
He leads the team well and has been the main point of their defence for many seasons now, expect a great season from him, in what could be a title winning season for the club, if they continue their sparkling form.

Chris Smalling – Manchester United
Surprised many of his critics, with a solid performance in United’s 1-0 opening day win over Tottenham, even captaining the team to victory.
2 clean sheets and impressive displays followed that one and he is suddenly looking like being United’s main man at the back this season.
Not bad for a man that Van Gaal mistakenly called “Mike” instead of “Chris” in a pre season interview!

Jordan Ayew – Swansea City
What a start he’s had!
From scoring on his Swans debut in the 2-2 at Stamford Bridge to scoring against Newcastle in a 2-0 win at The Liberty Stadium and then to top it all off, the Ghanaian wing wizard goes and scores and assists in the 2-1 win over Manchester United, earning the man of the match award.
Take a bow, Mr. Ayew!

Riyad Mahrez – Leicester City
A real dark horse, very few people (even many Leicester fans) could have predicted how well the Algerian would start this season, firing in 4 goals in his first 3 games, and therefore being the current topscorer in the league.
Arsenal are currently tracking his progress as transfer deadline day approaches, but the Foxes will do everything they can to hang on to him!

Yaya Toure – Manchester City
Started the season off with a double and a man of the match performance, in a 3-0 win away at West Brom, and has looked in fine form ever since.
The dynamic box to box Ivorian has been a key player for City in recent seasons and will once again be hoping to prove vital this season too.

Fernandinho – Manchester City
Alongside his Manchester City team mate Toure, Fernandinho has looked solid defensively, but has also popped up with two goals if his own.
He is the unsung hero of City’s team, running his socks off each and every game, about time he got the recognition he deserved.
This could be the season that he finally makes a real name for himself in England.

Bafetimbi Gomis – Swansea City
Scored in every game so far for the Swans (4 in 4), the 30 year old Frenchman is arguably in the finest form of his career and is looking like a real threat when Swansea attack.
With the likes of Jordan Ayew and Gylfi Sigurdsson around him, he is bound to have chances falling at his feet regularly.
He has helped Swansea make an unbeaten start to the season and will be the man that they can rely on for goals this season as they target European football.

Graziano Pellè – Southampton
A thoroughly underrated player, he is a striker that will give you 110% every single game.
He is great in the air, and for a big man (standing at 6ft 2′) he has a great first touch too, and having already scored twice this season, plus having Sadio Mané creating chances left, right and centre for him, he’ll be hoping to bag many more before the end of the season.

Manuel Pellegrini – Manchester City
Manager of the month has to go to this guy, as his team have won all four of their games (including a 3-0 demolition of champions Chelsea) and haven’t even conceded a goal yet.
They’re looking in scintillating form and if they can keep their level of performances up,then they can definitely win the league this season.
Whatever he’s telling them to do, they’re certainly doing it.

Well, there you have it, the team of the month is announced and its been a very good one for the fans and the players of Manchester City!

Disagree with AFEfootballnews’ choices?
Leave a comment in the box below to let us know your opinions on this months player/team performances and be sure to check back for next months team of the month too!